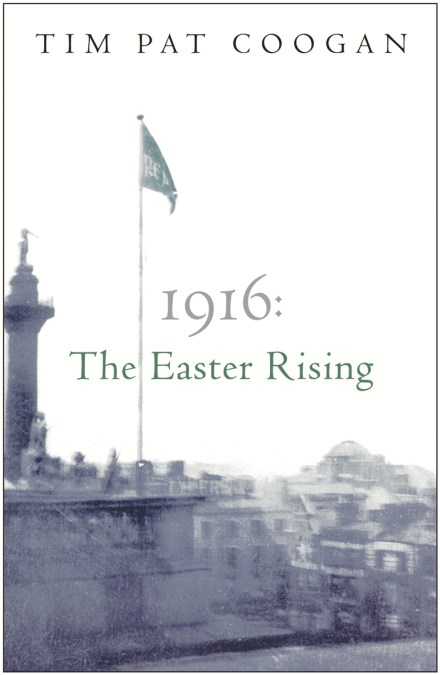 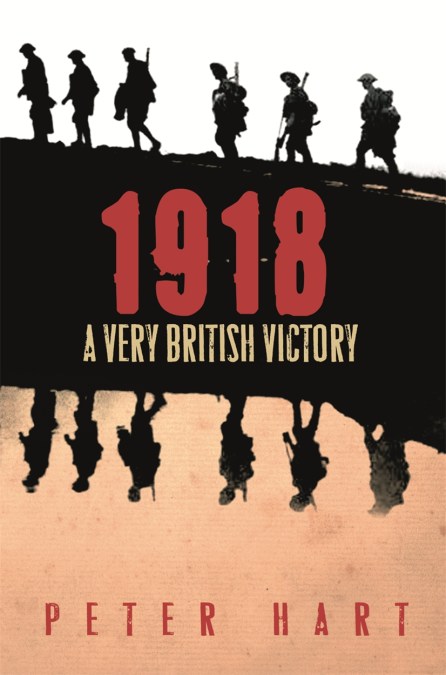 by Peter Hart
The story of the huge mobile battles of 1918, which finally ended the Great War.

1918 was the critical year of battle as the Great War reached its brutal climax. Warfare of an epic scale was fought on the Western Front, where ordinary British soldiers faced the final test of their training, tactics and determination. That they withstood the storm and began an astonishing counterattack, is proof that by 1918, the British army was the most effective fighting force in the world. But this ultimate victory came at devastating cost.

Using a wealth of previously unpublished material, historian Peter Hart gives a vivid account of this last year of conflict – what it was like to fight on the frontline, through the words of the men who were there. In a chronicle of unparalleled scope and depth, he brings to life the suspense, turmoil and tragedy of 1918’s vast offensives. 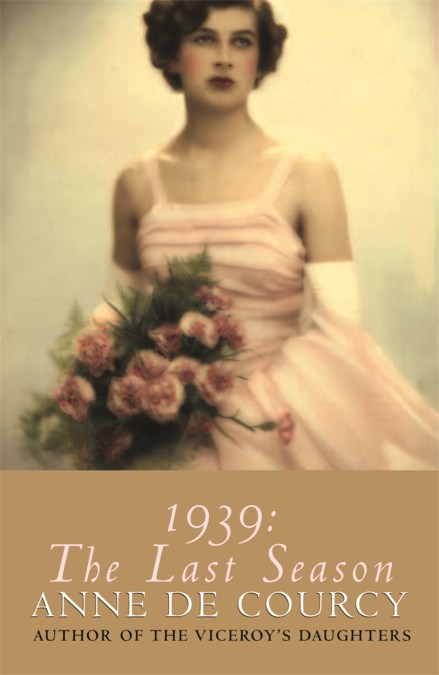 by Anne de Courcy
A wonderful portrait of British upper-class life in the Season of 1939 – the last before the Second World War.

The Season of 1939 brought all those ‘in Society’ to London. The young debutante daughters of the upper classes were presented to the King and Queen to mark their acceptance into the new adult world of their parents. They sparkled their way through a succession of balls and parties and sporting events.

The Season brought together influential people not only from Society but also from Government at the various events of the social calendar. Prime Minister Neville Chamberlain chaperoned his debutante niece to weekend house parties; Lord Halifax, the Foreign Secretary, lunched with the Headmaster of Eton; Cabinet Ministers encountered foreign Ambassadors at balls in the houses of the great hostesses. As the hot summer drew on, the newspapers filled with ever more ominous reports of the relentless progress towards war. There was nothing to do but wait – and dance. The last season of peace was nearly over. 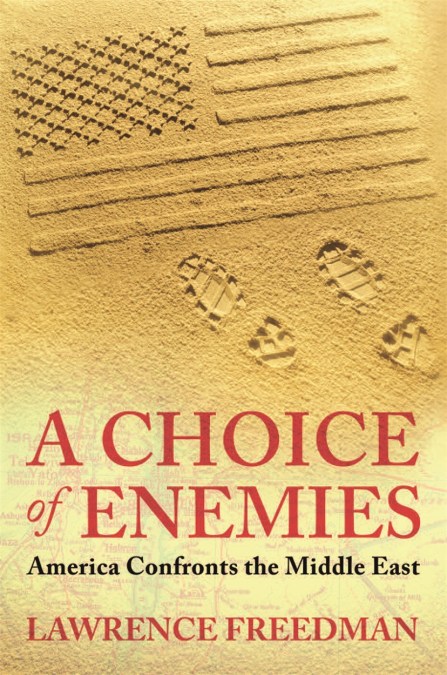 A Choice Of Enemies

The United States is locked into three prolonged conflicts without much hope of early resolution. Iran is pursuing a nuclear programme; the aftermath of the overthrow of Saddam Hussein has seen unrelenting intercommunal violence; and the Taliban have got back into Afghanistan.

Lawrence Freedman teases out the roots of each engagement over the last thirty years and demonstrates with clarity and scholarship the influence of these conflicts upon each other.

The story is complex and often marked by great drama. First, the countries in dispute with America are not themselves natural allies; second, their enmity was not, at first, America’s choice. Third, the region’s problems cannot all be traced to the Arab-Israeli dispute. Unique in its focus, this book will offer not only new revelations but also remind us of what has been forgotten or has never been put in context. 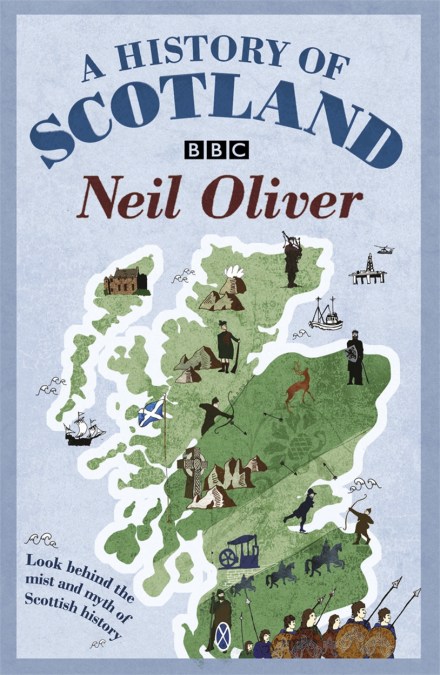 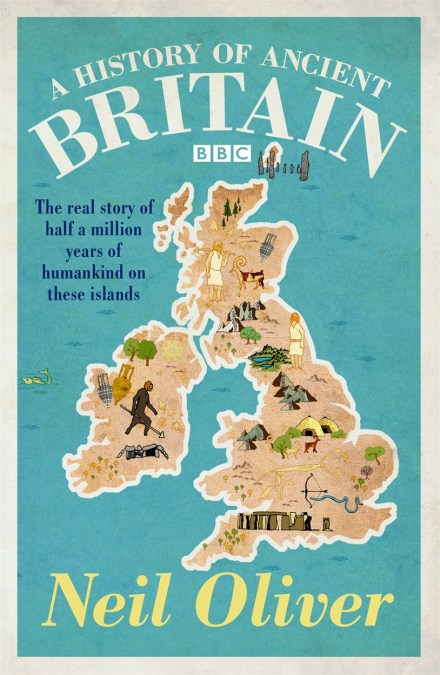 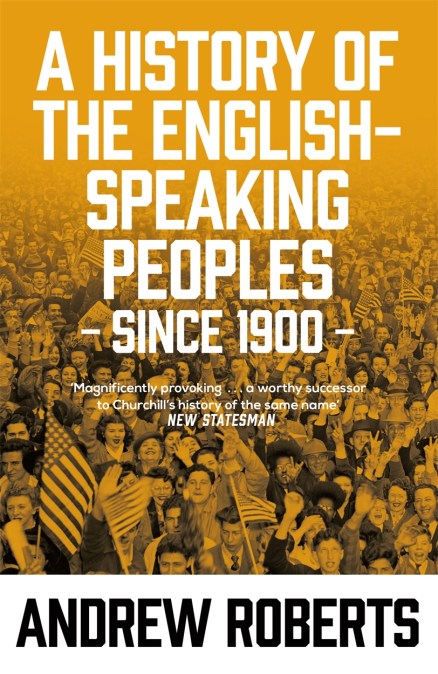 Winston Churchill’s History of the English-Speaking Peoples ended in 1900. Andrew Roberts, Wolfson History prizewinner has been inspired by Churchill’s example to write the story of the 20th century.

Churchill wrote: ‘Every nation or group of nations has its own tale to tell. Knowledge of the trials and struggles is necessary to all who would comprehend the problems, perils, challenges, and opportunities which confront us today ‘It is in the hope that contemplation of the trials and tribulations of our forefathers may not only fortify the English-speaking peoples of today, but also play some small part in uniting the whole world, that I present this account.’

As the greatest of all the trials and tribulations of the English-speaking peoples took place in the twentieth century, Roberts’ book covers the four world-historical struggles in which the English-speaking peoples have been engaged – the wars against German Nationalism, Axis Fascism, Soviet Communism and now the War against Terror. But just as Churchill did in his four volumes, Roberts also deals with the cultural, social and political history of the English global diaspora. 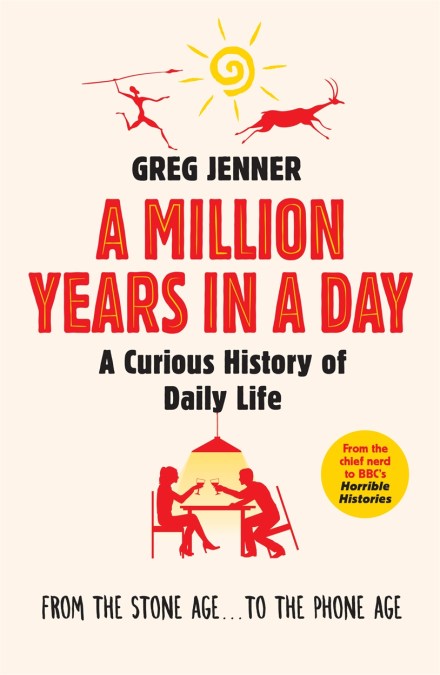 by Greg Jenner
‘A wonderful idea, gloriously put into practice. Greg Jenner is as witty as he is knowledgeable’ – Tom Holland

‘You will love Greg Jenner’s jolly account of how we have more in common with our ancestors than we might think … all human life is here, amusingly conveyed in intriguing nuggets of gossipy historical anecdote’ – Daily Mail

Every day, from the moment our alarm clock wakes us in the morning until our head hits our pillow at night, we all take part in rituals that are millennia old. In this gloriously entertaining romp through human history – featuring new updates for the paperback edition – BBC Horrible Histories consultant Greg Jenner explores the hidden stories behind these daily routines.

This is not a story of politics, wars or great events, instead Greg Jenner has scoured Roman rubbish bins, Egyptian tombs and Victorian sewers to bring us the most intriguing, surprising and sometimes downright silly nuggets from our past.

It is a history of all those things you always wondered – and many you have never considered. It is the story of our lives, one million years in the making. 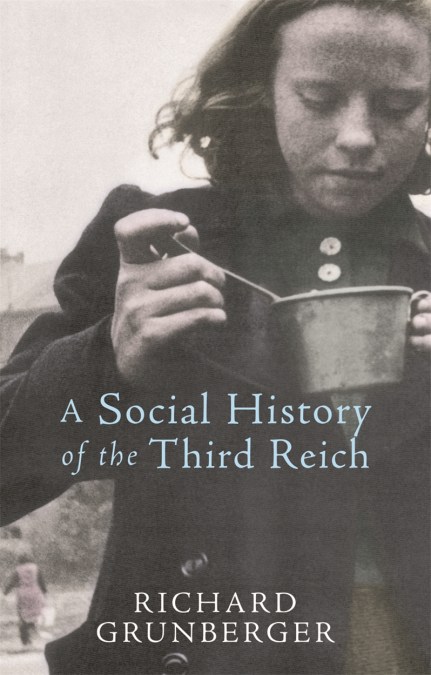 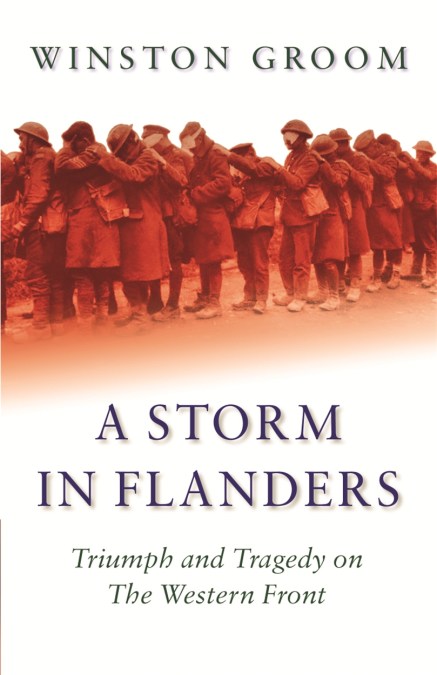 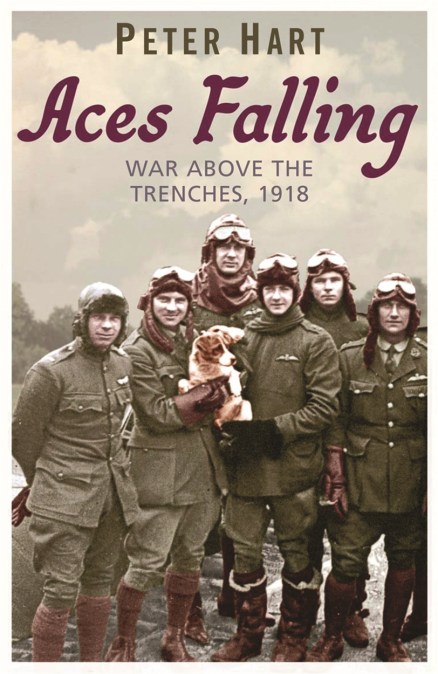 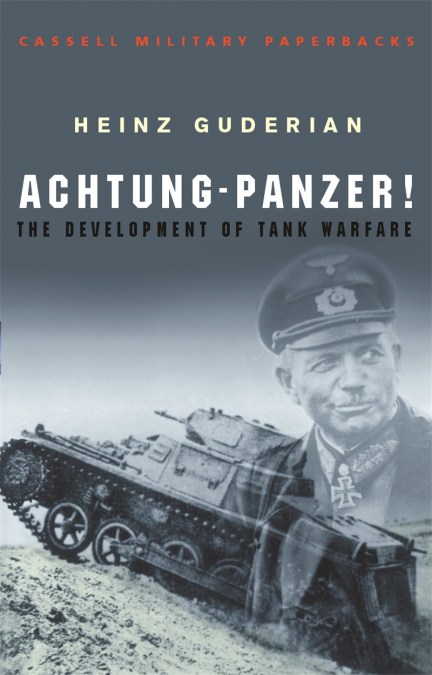 Published in 1937, the result of 15 years of careful study since his days on the German General Staff in the First World War, Achtung Panzer! argues how vital the proper use of tanks and supporting armoured vehicles would be in the conduct of a future war. When that war came, just two years later, he proved it, leading his Panzers with distinction in the Polish, French and Russian campaigns. Panzer warfare had come of age, exactly as he had forecast.This first English translation of Heinz Guderian’s classic book – used as a textbook by Panzer officers in the war – has an introduction and extensive background notes by the modern English historian Paul Harris.
Next Page