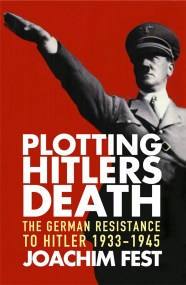 The definitive and fascinating account of the many German plots to kill Hitler. PLOTTING HITLER'S DEATH brings the full story of German resistance against the…