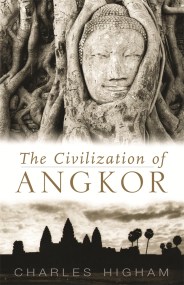 A short history of the ancient civilization of Angkor, home to the spectacular temple of Angkor Wat. In the late sixteenth century a mythical encounter…