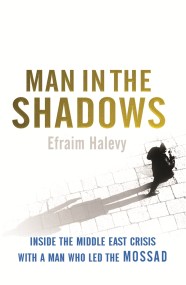 Man in the Shadows

A gripping inside look at the Middle East and the future of our world from the former director of Israel's Mossad. From Operation Desert Storm…