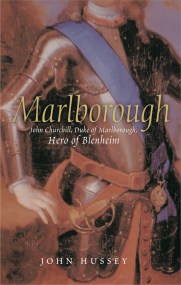 John Churchill was born in 1650, the son of a defeated Cavalier captain, in a household which had been ravaged and rendered almost destitute by…