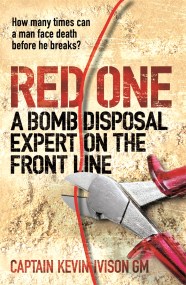 The British Hurt Locker. In the Iraq War, Cpt Kevin Ivison defused bombs and IEDs left by the Taliban. Each time he took the 'longest…