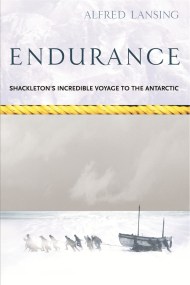 Discover the truth about ENDURANCE in this superb true story of adventure, shipwreck, storms and survival on the high seas. 'Superb ... the greatest survival…