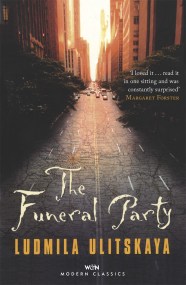 'Dazzling . . . [An] engrossing study of a vivacious personality slipping away' THE TIMES 'Rich in detail, elusive in meaning, light in touch' MOSCOW…