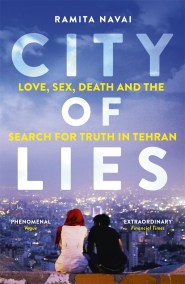 'Timely and beautifully written' Sunday Times 'Phenomenal. An extraordinary insight into a country barely known - an often feared - by the West' Vogue 'Utterly…