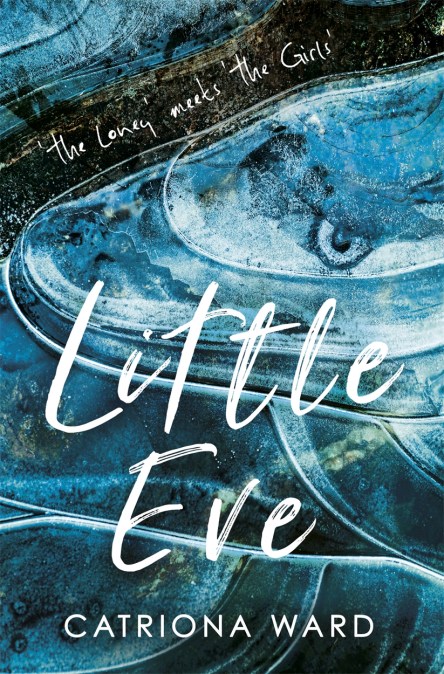 by Catriona Ward
‘Where is Evelyn? Oh, I remember. She took our eyes.’


New Year’s Day, 1921. Seven mutilated bodies are discovered in an ancient stone circle on a remote Scottish island. The victims are ‘the Children’ – members of a nature cult ruled by the charismatic, sadistic patriarch, the adder.

The sole survivor of the massacre, Dinah, claims that Eve is the murderer, apparently drowned while attempting her escape. Yet as Eve’s story of the years leading up the massacre intertwines with Dinah’s account of the aftermath, a darker, stranger truth begins to emerge.

The Isle is all Eve knows. Hidden from the world, the Children worship the Great Snake who dwells in the ocean, dance in the stones at dawn and offer their blood in sacrifice. The adder’s word is law. When Eve is forced into the world beyond the Isle her faith and love are tested by unexpected friendships that make her question everything. As she begins to see through the adder‘s macabre fictions, the world Eve knows collapses. Does she lose her humanity with her belief? Does it drive her to kill?

A heart-pounding literary thriller with a devastating twist.