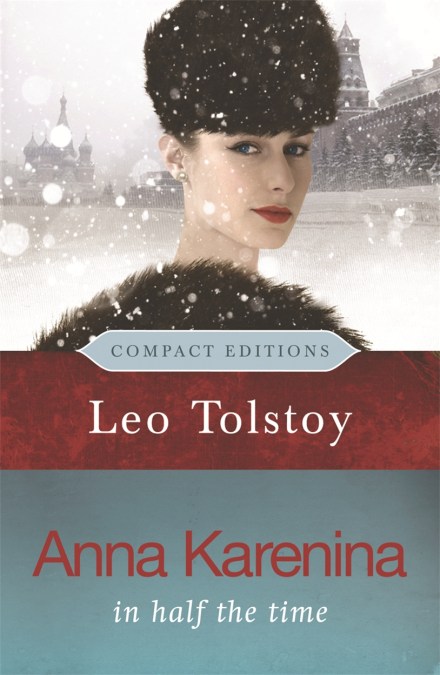 by Leo Tolstoy
Anna Karenina in half the time

Anna Karenina is the heart-wrenching tale of a woman who recklessly throws away everything she has for a passionate affair with a young soldier. Beautiful, popular, wife to a wealthy man and mother to an adored son, Anna seems to be in an enviable position.

However, it takes only one encounter with Count Vronsky to fill her with the sense that her life has hitherto been empty. As the rest of the world fades into insignificance next to her great love, Anna faces an impossible choice¿ 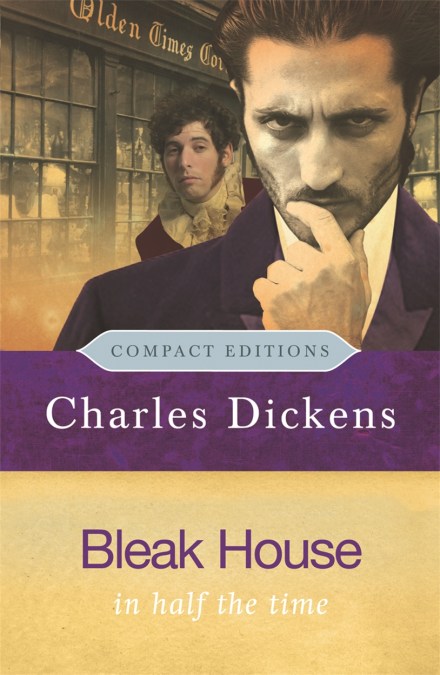 by Charles Dickens
Bleak House in half the time

Esther Summerson finds herself caught up in the frustrations of a seemingly unending law-case involving her generous guardian Mr Jarndyce and her wards Ada and Richard.Brought into contact with poverty and disease, Esther suffers a serious illness.

Meanwhile the unscrupulous lawyer Tulkinghorn seeks to expose the past of the wife of a rich aristocrat, and the secret of Esther’s birth is revealed. But in the midst of tumultuous events, will she ever find love? 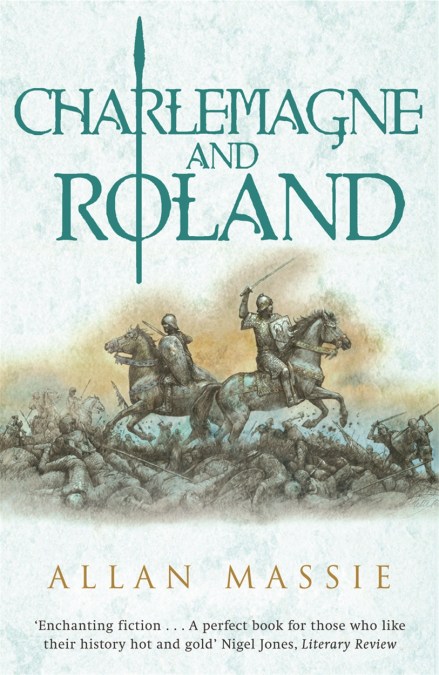 A truly European monarch, Charlemagne was king of the Franks from 768 to 814 and for some of that time king of the Lombards, too. From 800, when at Mass on Christmas day in Rome, Pope Leo III crowned Charlemagne Imperator Romanorum (Emperor of the Romans) he became the renewer of the Western Empire, which had expired in the 5th century. His dual role as Emperor and King of the Franks provided the historical link between the Imperial dignity and the Frankish kingdoms and later Germany. Today both France and Germany look to him as a founding figure of their respective countries.

His nephew, Roland, was also renowned for his prowess in battle and was the inspiration for the Chanson de Roland which recounts the story of the battle of Roncesvalles, in which he died. 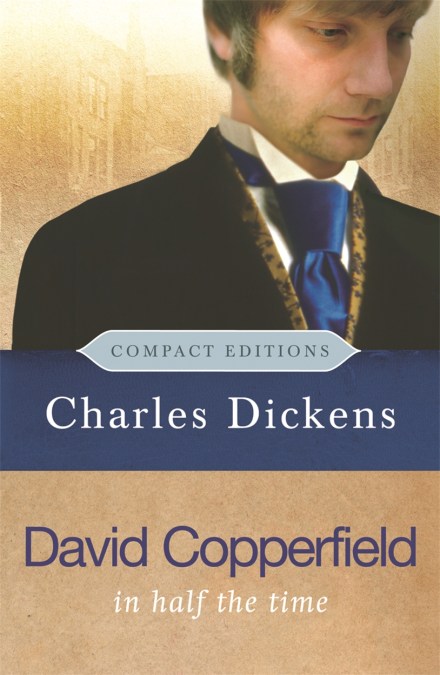 by Charles Dickens
Compact editions – David Copperfield in half the time.

David Copperfield’s happy childhood is abruptly ended by his mother’s remarriage to Mr Murdstone. After enduring the misery of Salem House Academy and a life of drudgery in his step father’s business, he runs away to his eccentric aunt, Betsey Trotwood, in Dover, and transforms his life a second time – finding friendship with the ever optimistic Mr Micawber and falling in love with the adorable but spoilt Dora. But David has to face tragedy, and outface the scheming Uriah Heep before he finds ultimate happiness. 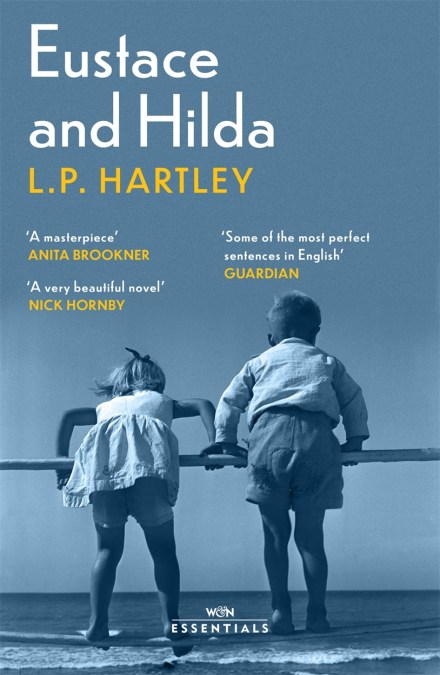 by L. P. Hartley
‘A masterpiece‘ Anita Brookner
‘A very beautiful novel‘ Nick Hornby
‘Includes some of the most perfect sentences in English‘ Guardian

At the turn of the twentieth century, two children play on an English beach. Eustace, a gentle, dreamy, boy with a weak heart, relies on his older sister Hilda.

As young adults, Eustace and Hilda are unexpectedly invited to stay at the grand country house of the wealthy Staveley family. The weekend’s events will haunt the siblings’ lives as their story travels from Oxford colleges to Venetian palazzi.

The magnum opus from the author of The Go-Between, this is an enchanting, tender exploration of two siblings who cannot live together or apart.

With an introduction by Anita Brookner 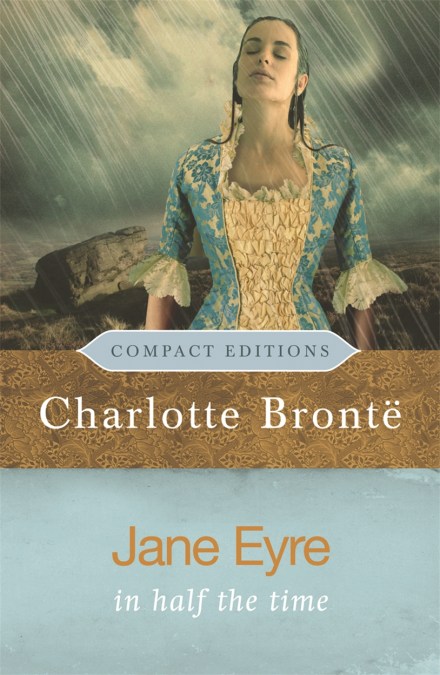 by Charlotte Bronte
Orphaned at an early age, Jane Eyre survives an unhappy childhood at the grim Lowood School. Despite Jane’s deprived background, her intelligence and courage earn her a position as a governess at the imposing home of Mr Rochester. Overcoming her sense that all at Thornfield Hall is not as it seems, Jane finds herself becoming fond of her new life. But she finds it increasingly hard to maintain her composure. As her cautious friendship with her often moody master deepens, Jane opens herself up to the possibility of happiness at last. But Thornfield Hall conceals secrets that are conspiring against their happiness. 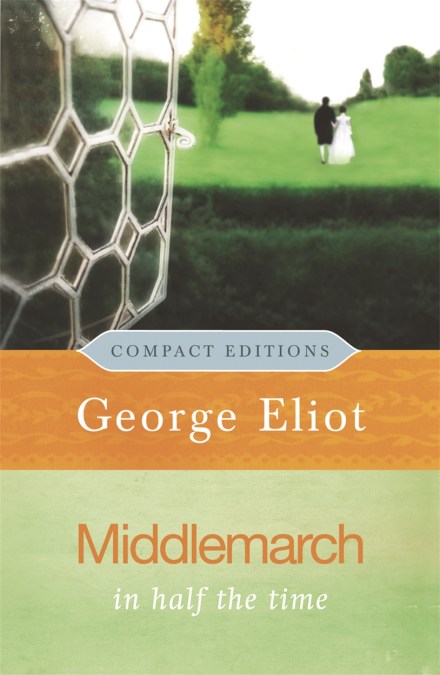 by George Eliot
Nineteen year old Dorothea Brooke is determined to lead a worthwhile life and to help others. When she meets the middle-aged scholar, Mr Casaubon, she believes marriage to him will provide her with the useful role for which she longs. Meanwhile in Middlemarch Dr Lydgate, bent on medical reform, is distracted into romance with the alluring but superficial Rosamond Vincy.

Both Dorothea and Lydgate, disillusioned with their marriages, find their idealism frustrated: and for Dorothea, her husband’s enigmatic but fascinating nephew, Will, is an added complication. 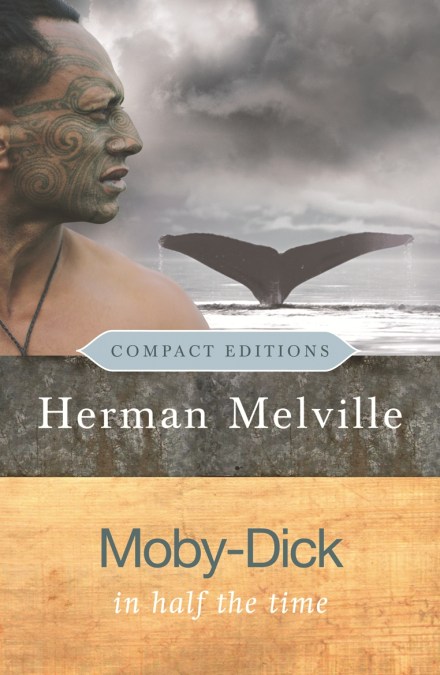 by Herman Melville
Moby Dick in half the time

Moby Dick is the tale of one man’s fatal obsession and his willingness to sacrifice his life and that of his crew to achieve his goal. The story follows the fortunes of Captain Ahab and the eccentric crew of a whaling ship, The Pequod. The ship is on its last voyage in pursuit of Moby Dick – the great white whale which wounded Ahab in the past is his quarry now. The battle with the elements, the sea, the dangerous confrontations of the whale hunts are embodied in the thrilling narration of the survivor Ishmael. 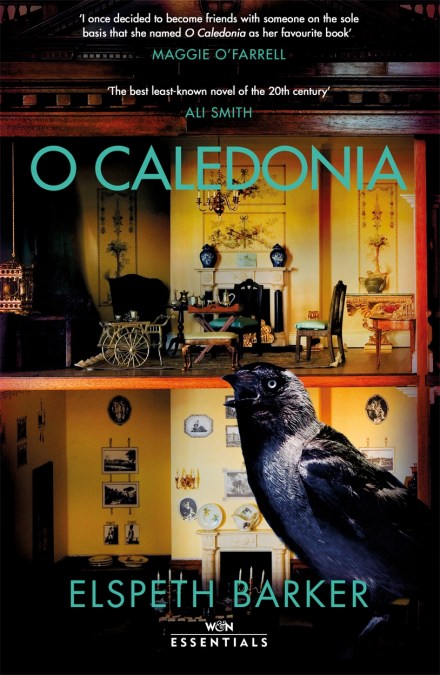 ‘A sparky, funny work of genius and one of the best least-known novels of the 20th Century’ Ali Smith

‘Funny, surprising, exquisitely written and brilliant on the smelly, absurd, harsh business of growing up. The Brontë sisters and Poe via Dodie Smith and Edward Gorey’ David Nicholls


‘An absolute sumptuous treat of a book’ Elizabeth Macneal


‘The words sing in their sentences’ The Times


‘The reader feels unalloyed joy on every page’ Independent

Vera was painting the pony’s hooves gold in the dining room; Janet said this was bad for him; poison would seep into his bloodstream.


At the bottom of a great stone staircase, dressed in her mother’s black lace evening dress, twisted in murderous death, lies Janet. So end the sixteen years of Janet’s short life.


A life spent in a draughty Scottish castle, where roses will not grow, and a jackdaw decides to live in the doll’s house.


A life peopled by prettier, smoother-haired siblings, a Nanny with a face like the North Sea and the peculiar, whisky-swigging Cousin Lila.


A life where Janet is perpetually misunderstood – and must turn from people, to animals, to books, to her own wild and wonderful imagination.


WITH AN INTRODUCTION BY MAGGIE O’FARRELL 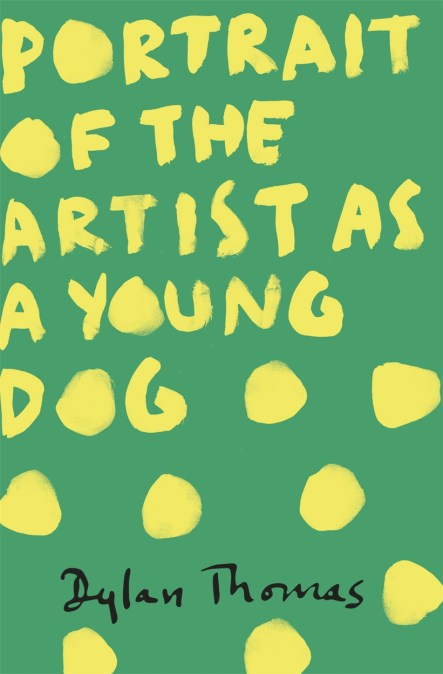 Portrait Of The Artist As A Young Dog

by Dylan Thomas
First the young schoolboy, gloriously immersed in make-believe in a shabby farmyard; then the budding poet with his thrilling friendships and dreams of fortune. Finally, the neophyte reporter roaming suburban Swansea for momentous material.

In ten wonderfully evocative short stories, Dylan Thomas conveys the exuberance and enthusiasm of youth as he fictionalises events from his childhood. Adolescent sexuality and male friendship are two of the themes that pervade this collection, along with the more familiar topics of love, death and religion.

Featuring a bold new livery in celebration of the Dylan Thomas centenary. 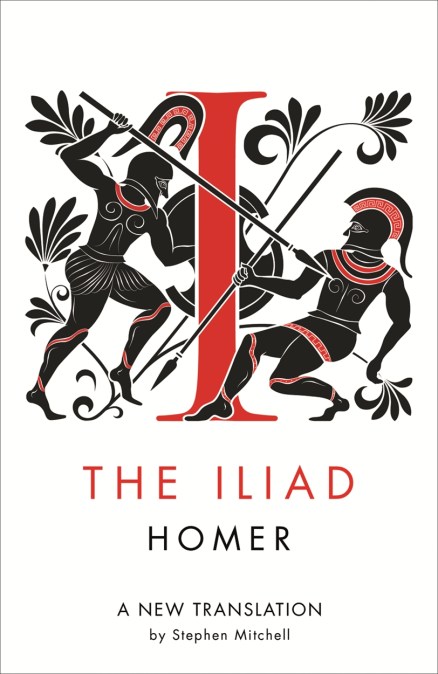 by Homer
A stunning new translation of the classic tale of the fall of Troy from one of the world’s finest translators. If you enjoyed THE SONG OF ACHILLES, discover the original and the best…

Man seduces another’s wife then kidnaps her. The husband and his brother get a gang together to steal her back and take revenge. The woman regrets being seduced and wants to escape, whilst the man’s entourage resent the position they have been placed in. Yet the battle lines have been drawn and there is no going back…

Not the plot of the latest Hollywood thriller, but the basis of the ILIAD – the Greek classic that details the war between the Greeks and the Trojans after the kidnapping of Helen of Sparta. Based on the recent, superb, M.L. West edition of the Greek, this ILIAD is more readable and moving than any previous version. Thanks to the scholarship and poetic power of the highly acclaimed Stephen Mitchell, this new translation recreates the energy and simplicity, the speed, grace, and continual thrust and pull of the original, while the ILIAD’s ancient story bursts vividly into life. This edition also includes book 10 as an appendix, making it indispensible for students and lay readers alike. 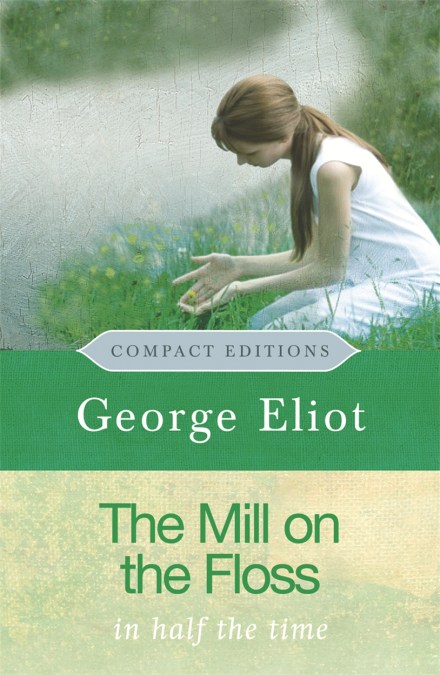 The Mill on the Floss

Maggie Tulliver’s quick imagination is stifled by the claustrophobic constraints of family life in a provincial town. Her parents suppress her natural intelligence and instead focus their hopes and ambitions on her brother Tom. Disapproved of by all her relatives, Maggie yearns to be loved and admired as unconditionally as she loves and admires her morally unbending brother.

But when Maggie does find love it compromises her irretrievably, and she has to face the bleak consequences of not conforming …
Next Page