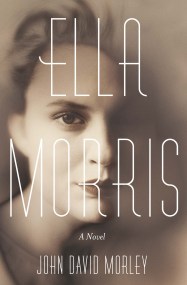 Spanning the decades from WWII to the Yugoslav conflict, Ella Morris is the story of a continent, and of a woman torn between two men.…