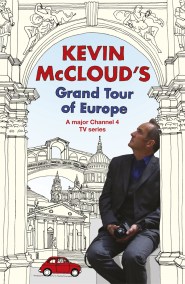 Channel 4's Kevin McCloud shows us how to experience the highs - and the lows - of a grand tour through France, Italy, Greece and…