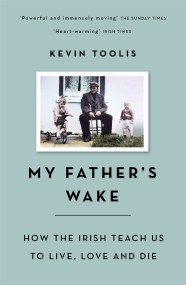 Death is a whisper in the Anglo-Saxon world. But on a remote island, off the coast of County Mayo, it has a louder voice. The…