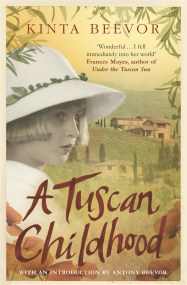 'Wonderful ... I fell immediately into her world' Frances Mayes, author of Under the Tuscan Sun Kinta Beevor was five years old when she fell…