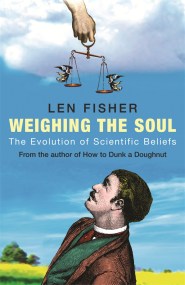 From the IgNobel-winning author of How to Dunk a Doughnut, another slice of the weird and wonderful side of science Good science and common sense… 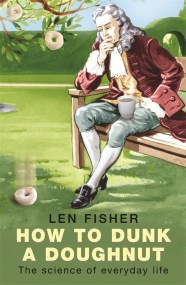 How to Dunk a Doughnut

Len Fisher is a finalist for the prestigious Global Challenges New Shape prize. Fun, quirky popular science from the winner of an IgNobel Prize for…