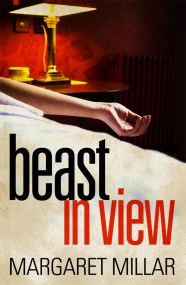 She was beautiful and evil - she murdered minds as well as bodies... 'A work of art - terrifyingly believable' NEW YORK TIMES 'Superb ...…