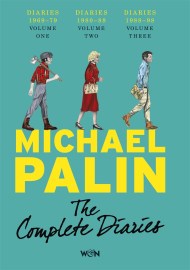 Volume I: THE PYTHON YEARS (1969-1979) Michael Palin's diaries begin when he was newly married and struggling to make a name for himself in the… 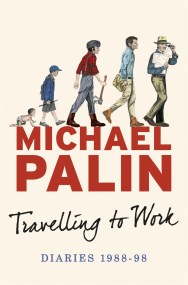 The third volume of Michael Palin's celebrated diaries. TRAVELLING TO WORK is a roller-coaster ride driven by the Palin hallmarks of curiosity and sense of… 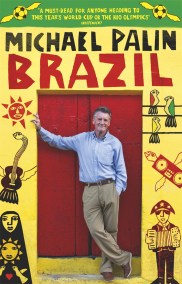 Michael Palin, the No.1 bestselling author, explores an exotic country that is now a global superpower. Brazil is one of the four new global super… 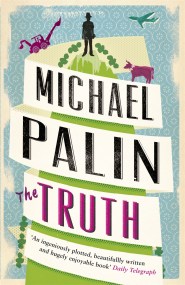 Is the truth really what we make it? From the inimitable Michael Palin, a warm and intelligent novel about good intentions and human frailty. 'A… 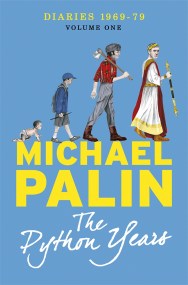 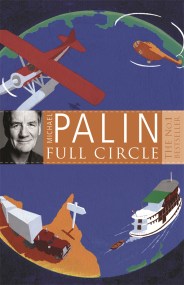 Michael Palin's terrific account of his journey through 18 countries bordering the Pacific Ocean, published by Phoenix for the first time. For almost a year,… 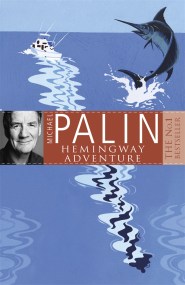 A winning combination of No.1 travel writer Michael Palin and one of the great literary figures of the century. When Michael Palin was researching for… 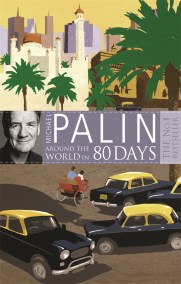 'The pace of this kind of travel has not much changed since Fogg set out in 1872. Trains may be a little faster, but there… 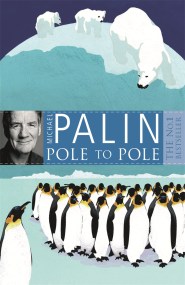 No.1 bestseller Michael Palin's epic journey from the North Pole to the South Pole. 'The cracked and fissured ice-pack offers no comfortable reassurance - no… 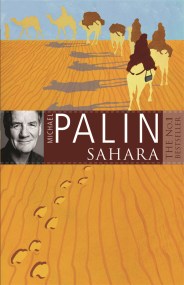 Michael Palin's superb No. 1 bestseller about his incredible voyage across the Sahara. Michael Palin's epic voyages have seen him circumnavigate the globe, travel from… 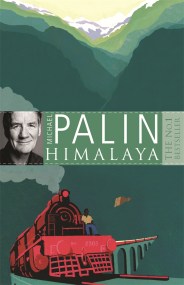 Michael Palin tackles the full length of the Himalaya in this terrific number one bestseller. Having risen to the challenge of seas, poles, dhows and… 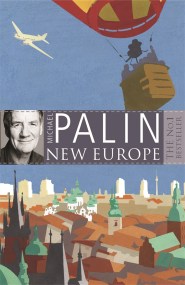 No. 1 bestseller and superstar doing what he does best, introducing millions of avid readers to little-known peoples and places. Until the early 1990s, when… 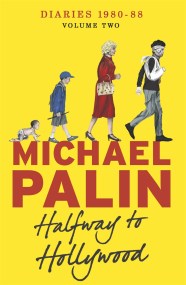 Michael Palin's bestselling diaries of the 1980s. After a live performance at the Hollywood Bowl, The Pythons made their last performance together in 1983 in…