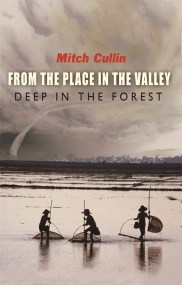 From the Place in the Valley Deep in the Forest

A collection of truly brilliant short stories, each depicting the deeply personal experience of a universal or historical event. Momentous fiction from the best American…