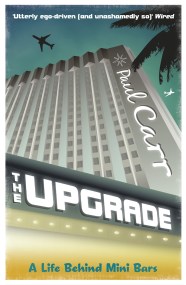 The incredible true story of living as a modern-day nomad. Bored, broke and struggling to survive in one of the most expensive cities on earth,… 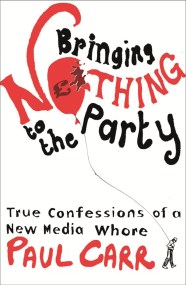 Bringing Nothing to the Party

A fascinating and hilarious expose of how a group of young opportunists, chancers and geniuses found instant fame and fortune by messing about on the…