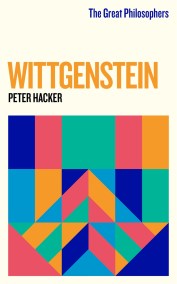 This highly accessible account offers an illuminating introduction to Wittgenstein's philosophy of mind and to his conception of philosophy. Combining passages from Wittgenstein's writings with…