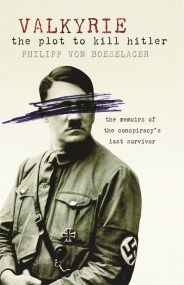 The last member of Operation Valkyrie - the daring July 20 1944 plot to assassinate Hitler - tells his remarkable story. 'It was not the…