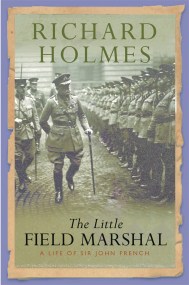 The definitive biography of Sir John French, by the increasingly famous Richard Holmes. Sir John French is a figure who has always aroused controversy. Douglas… 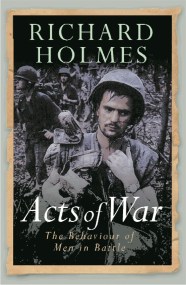 The reality of what it is to be a soldier, by Britain's foremost military historian. This ambitious, wide-ranging, exhaustively researched book is a compelling attempt…