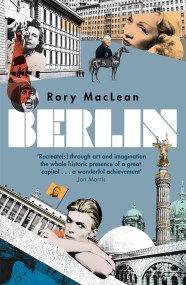 The first single-volume biography of Berlin, one of the world's great cities - told via twenty-one portraits, from medieval times to the twenty-first century. A…