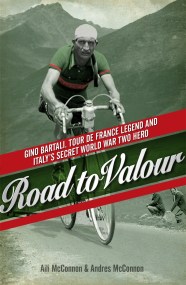 An Italian SCHINDLER'S LIST, this is the inspirational story of Gino Bartali, who made the greatest comeback in Tour de France history and secretly aided…