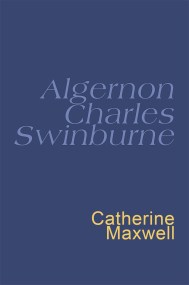 The last of the Romantics, Swinburne's poems took the public by storm, intoxicated by their rhythms and shocked by his lack of restraint.