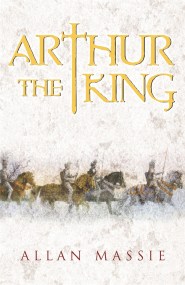 A thrilling and highly original retelling of the Arthurian legend with a twist! It is the aftermath of the Roman occupation of Britain. Kings are… 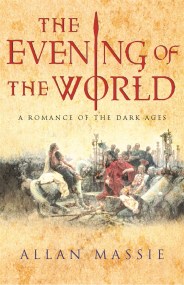 The Evening of the World

First novel in the Dark Ages trilogy THE EVENING OF THE WORLD is set in the period of the barbarian invasions. Its hero is a… 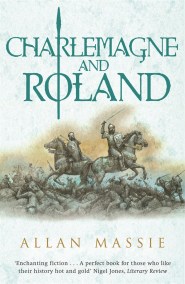 Third in Allan Massie's celebrated Dark Ages series A truly European monarch, Charlemagne was king of the Franks from 768 to 814 and for some…