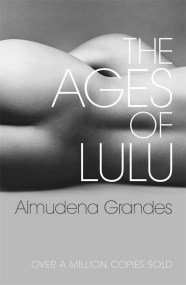 The Ages of Lulu 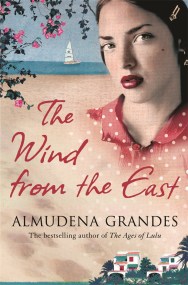 The Wind from the East

'This magnificent saga of shipwrecked lives grips from the first sentence and weaves parallel intrigues of memory and survivial, money and revenge, resolved only in… 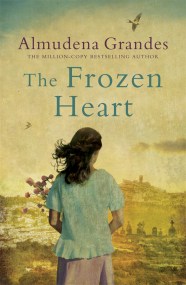 From the Spanish Maggie O'Farrell, a sweeping epic about the Spanish Civil War. 'A classy blockbuster - a layered saga of family life, rivalry and…