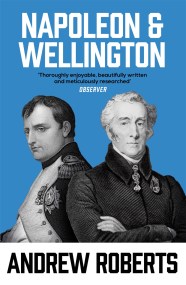 A dual biography of the greatest opposing generals of their age who ultimately became fixated on one another, by a bestselling historian. 'Thoroughly enjoyable, beautifully… 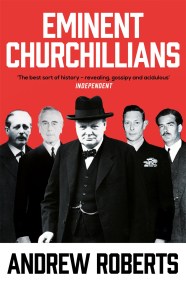 A controversial account of the Churchill years by a bestselling historian. 'The best sort of history - revealing, gossipy and acidulous' OBSERVER This highly praised… 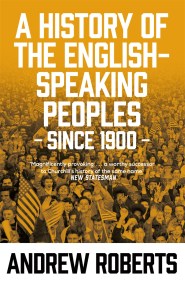 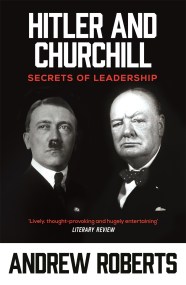 'His book is timely and a triumph. Roberts manages to convey all the reader needs to know about two men to whom battalions of biographies…