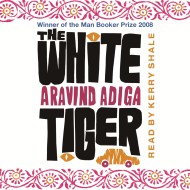 Meet Balram Halwal, the 'White Tiger': servant, philosopher, entrepreneur, murderer. Over the course of seven nights, by the scattered light of a preposterous chandelier, Balram… 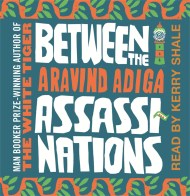 In his compelling new work of fiction, Aravind Adiga has imagined the small Indian city of Kittur, an everytown nestling on the coast south of…