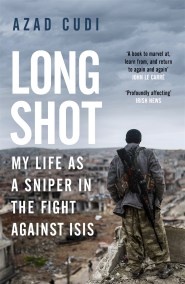 In September 2014, Azad Cudi became one of seventeen snipers deployed when ISIS, trying to shatter the Kurds in a decisive battle, besieged the northern…