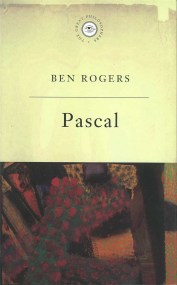 Pascal 1623-1662 The moralist who advocated dressing up, the ascetic who liked a flutter, the devout Christian who lauded vanity, Pascal is a funnier, more…