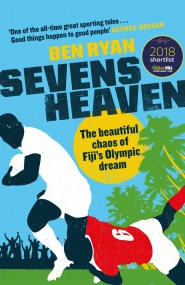 SHORTLISTED FOR THE WILLIAM HILL SPORTS BOOK OF THE YEAR 2018 The uplifting, feel-good autobiography of Ben Ryan, the coach of the Olympic gold-medal winning…