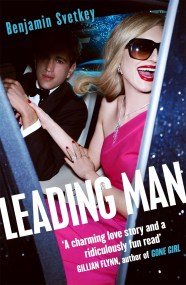 'A charming love story and a ridiculously fun read' Gillian Flynn, author of Gone Girl Max Lerner has it all figured out. He's got the…