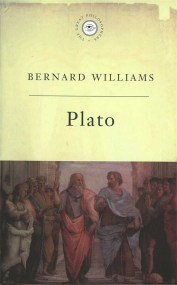 Plato c428 - c348BC Without the work of Plato, western thought is, quite literally, unthinkable. No single influence has been greater, in every age and…