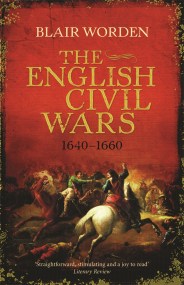 A brilliant appraisal of the Civil War and its long-term consequences, by an acclaimed historian. The political upheaval of the mid-seventeenth century has no parallel…