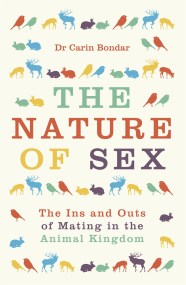 The Nature of Sex

Thought about sex today? Of course you have! It's about the most natural thing any animal can do. But have you ever wondered how human…