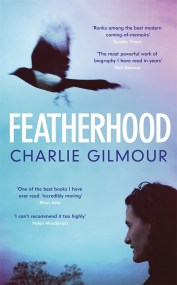 'One of the best books I have ever read. Incredibly moving' Elton John 'I cant recommend it too highly' Helen Macdonald 'Ranks among the best…