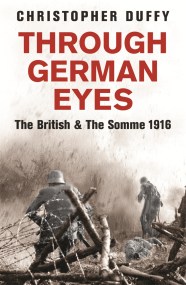 The key battle of the First World War from the German point of view The Battle of the Somme has an enduring legacy, the image… 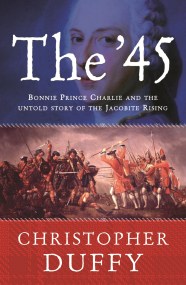 The '45 Rising has been romanticised over the centuries in many books and films, and still arouses strong emotions in Scotland, but this is the…