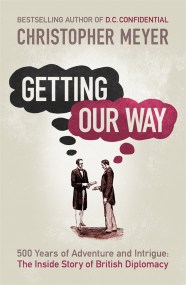 A highly informed insider's account of some of the 'honest men' as they sought, by fair means or foul, to get Britain its way in… 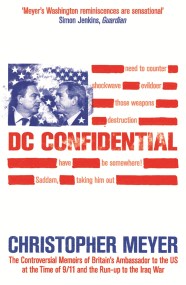