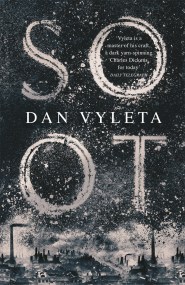 Welcome to a world where every desire is visible, rising from the body as a plume of Smoke. A world where bodies speak to one… 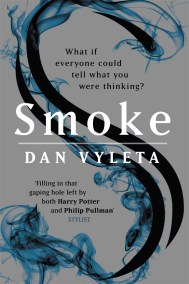 Imagine a world in which every bad thought you had was made visible. Where anger, hatred and envy appeared as a thick, infectious smoke pouring…