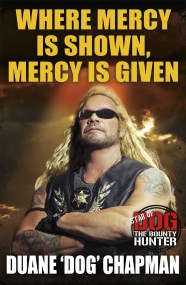 Where Mercy is Shown, Mercy is Given

In Dog We Trust. More tales from the world's most famous bounty hunter. 'This is your wake up call. You either answer it now, or…