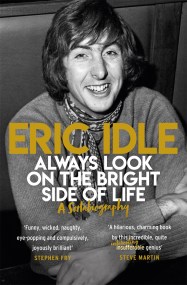 Always Look on the Bright Side of Life

Best known for his unforgettable roles in Monty Python, from the Flying Circus to The Meaning of Life, Eric Idle reflects on the meaning of… 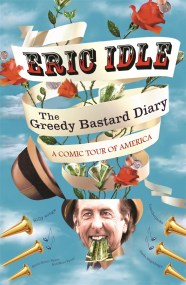