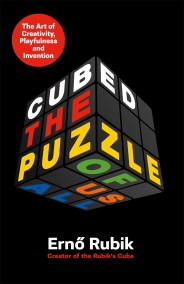 Erno Rubik - the inventor of the Rubik's Cube - inspires us with what he's learned in a lifetime of creating, curiosity and discovery. Erno…