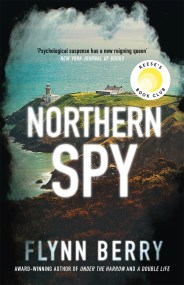 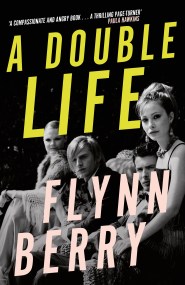 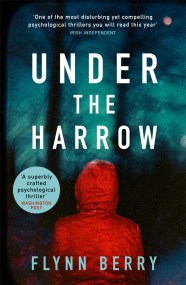 FROM FLYNN BERRY, AUTHOR OF REESE WITHERSPOON'S BOOK CLUB PICK NORTHERN SPY How do you find your sister's killer when no one will help you?…