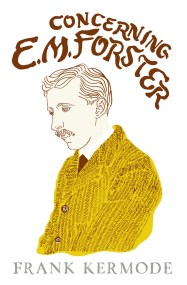 A major reassessment of the one of the greatest English novelist of the twentieth century, from celebrated critic Sir Frank Kermode. CONCERNING E.M. FORSTER is… 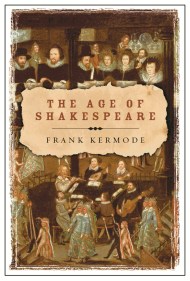 The Age of Shakespeare

'The greatest literary scholar of his generation' (Independent) explains how the history of the Elizabethan era is the backdrop to William Shakespeare and his plays.…