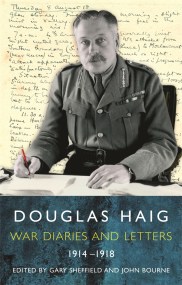 There's a commonly held view that Douglas Haig was a bone-headed, callous butcher, who through his incompetence as commander of the British Army in WWI,… 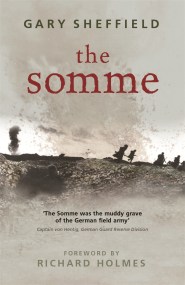 On 1 July 1916, after a stupendous seven-day artillery preparation, the British Army finally launched its attack on the German line around the River Somme.…