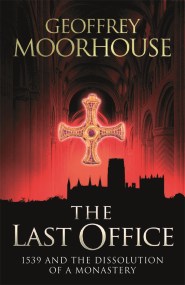 Henry VIII's dissolution of the monasteries, through the never-before-told story of how one priory was saved and become Durham's mighty cathedral What happened to the… 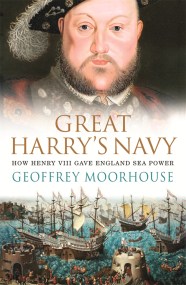 Ground-breaking history of how King Henry VIII created England's navy It was Henry VIII who began the process of making England a first-rate sea-power. He…