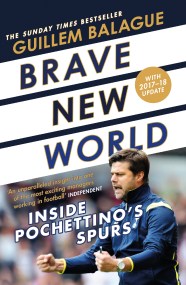 The Sunday Times Bestseller The exclusive behind-the-scenes story of the Mauricio Pochettino revolution at Spurs, told in his own words Since joining the club in…