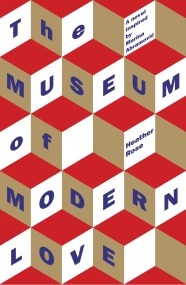 The Museum of Modern Love

'One of my stand-out Australian reads from 2016 . . . A glorious novel, meditative and special' Hannah Kent, author of BURIAL RITES Arky Levin,…